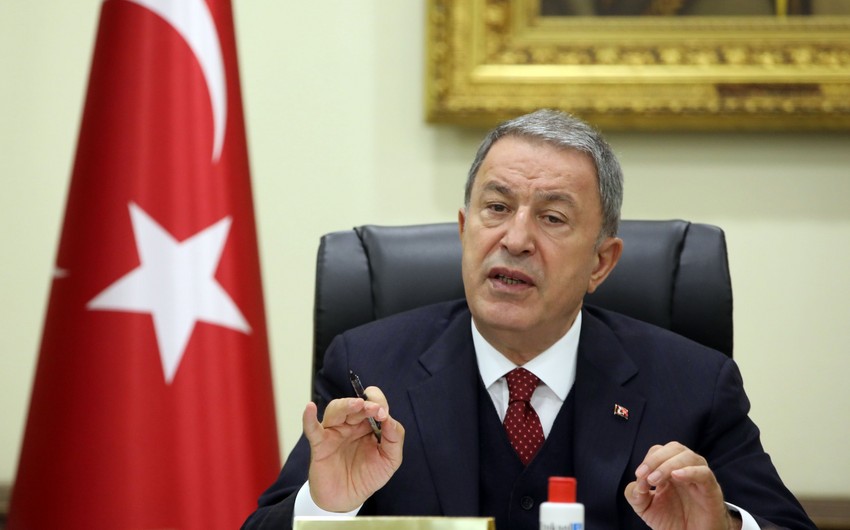 He said talks and meetings regarding the airport in the Afghan capital Kabul were underway. "We are thinking of the interests of our Afghan brothers. If the Hamid Karzai Airport is closed, the European Union and NATO member states will be forced to withdraw their diplomatic missions. Since if the airport is closed, there will be no peace, no communication, or transport. Therefore, no country will remain in Afghanistan. In such circumstances, the state becomes isolated, which is also unacceptable. We are meeting with our Afghan brothers, NATO, the European Union, the United States, and other countries. Turkey has been in Afghanistan for 20 years. So far, we have not taken part in any military operation. "

Hulusi Akar noted that the Taliban was expanding its sphere of influence. He said Turkey was monitoring the situation, and refugees fled from Afghanistan to Turkey. Although the official reports do not include any information about the Taliban's sphere of influence, we observe some traces of this movement. Border security of Uzbekistan and Tajikistan is critical. We continue to operate within the framework of NATO's 360-degree theory and do not face any difficulties. "

Notably, the Taliban said it would fight the Turkish Armed Forces if it stayed in Afghanistan.