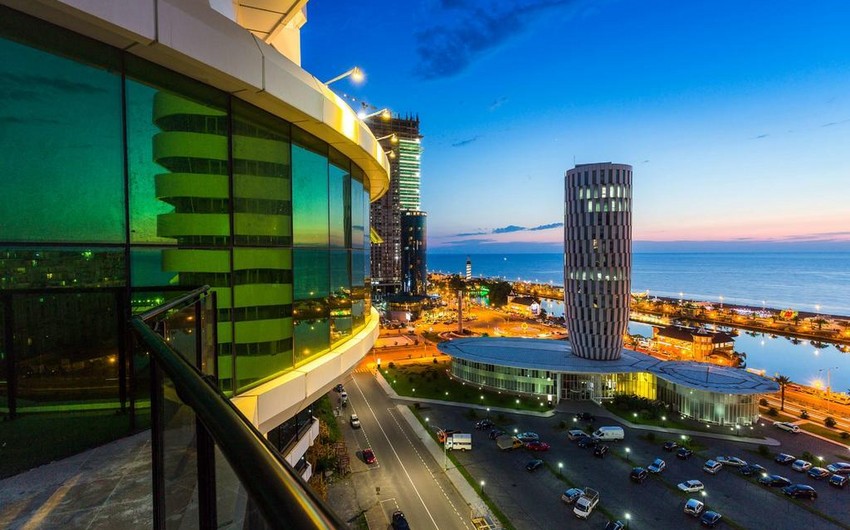 Azerbaijani citizens accounted for 0.4% of apartments purchased by foreigners in Batumi.

Over the past year Georgia's Batumi has seen an increasing tendency in the share of foreign citizens buying apartments there, according to the study conducted by TBC Bank's consultative department TBC Capital

From the beginning of this year the share of foreign citizens in the real estate market made 31%.

Russia and Ukraine citizens are the main actors in the sales market with Ukrainians accounting for 8.4% share and Russians for 8.2%. Israel (2.4%), (2.3%) and Turkish citizens (1.5%) also have a significant share in this market.

Since the start of 2019 Azerbaijani citizens have showed passiveness in the real estate market of Batumi accounting for only 0.4% of apartments bought by foreigners in the Ajarian capital. This makes the lowest indicator among the foreign citizens. Meanwhile, Armenia accounted for 1% share and Iranians for 0.9% share in this market.