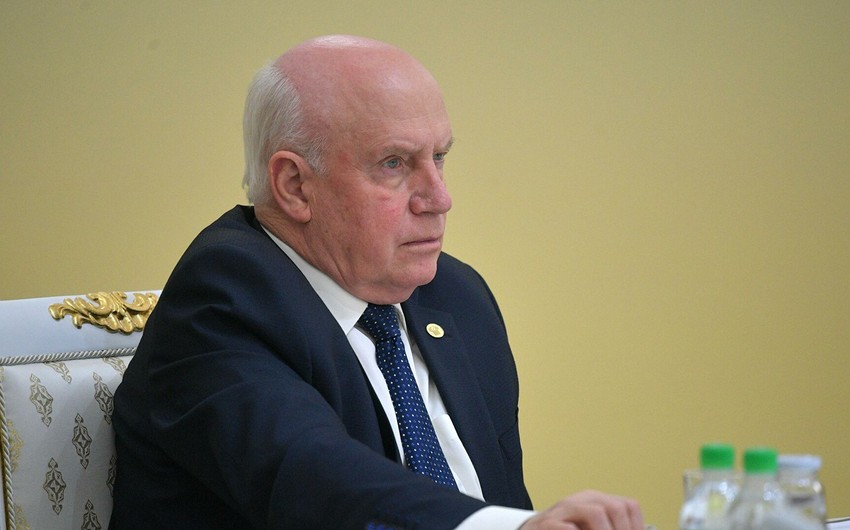 The presidential elections in Uzbekistan were open and democratic, CIS executive secretary, head of the CIS mission in the elections Sergei Lebedev said, Report informs referring to RIA Novosti.

The presidential elections in Uzbekistan took place on October 24. They were recognized as valid, the voter turnout exceeded the required level of 33%.

All candidates had equal opportunities, the elections were competitive, Lebedev said at a briefing at the Central Election Commission press center based on the results of the work of the CIS observer mission.

“All candidates were given the opportunity to present their programs, meet with voters. All opportunities were equal,” Lebedev said at a press conference.