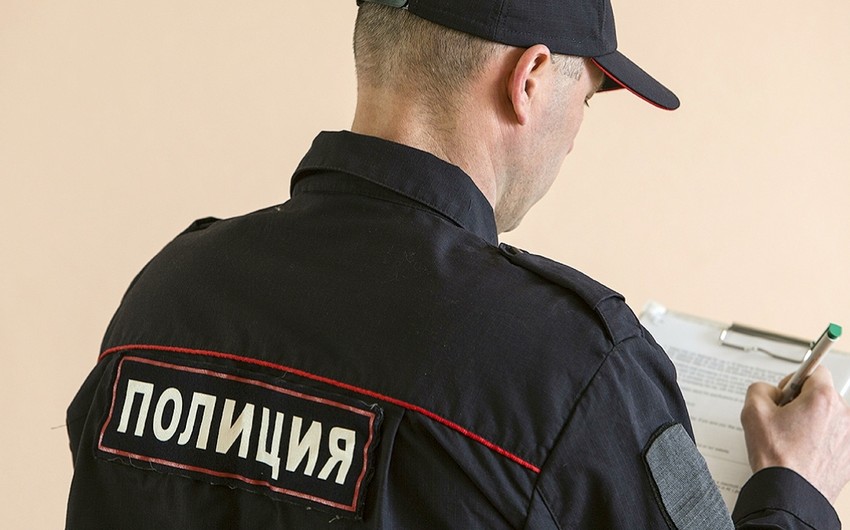 Baku. 16 October. REPORT.AZ/ A group of ISIS militants, suspected of preparing terrorist attack during the World Festival of Youth and Students in Moscow and Makhachkala has  been detained.

According to the information, the detained terrorists admitted links with the ISIS and preparation of terrorist attack. Two bombs and cold weapons were found.

Notably, XIX World Festival of Youth and Students started in Sochi, Russia on October 14. The event will end on October 22. The festival is attended by delegations from 150 countries, including Azerbaijan.