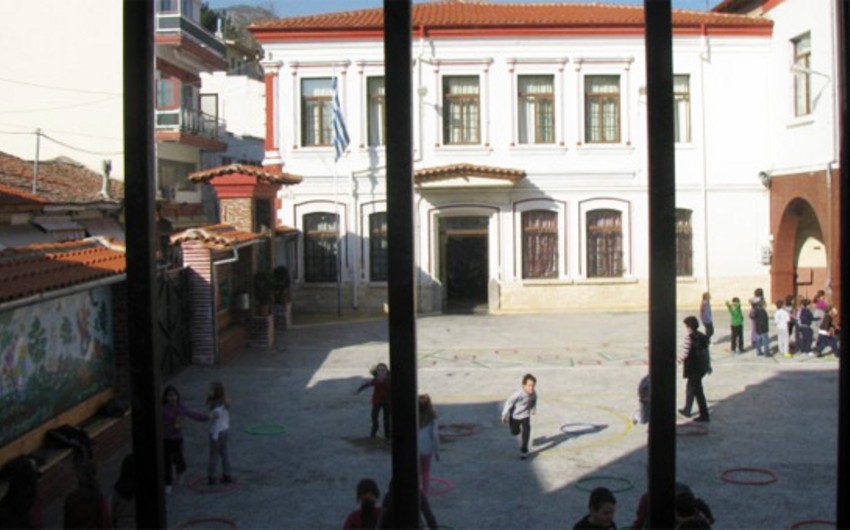 Report informs citing Milliyet, in the new academic year, the Greek government has locked the doors out of 60 schools of ethnic minorities.

According to the information, the Greek Ministry of Education coordinates the case with the small number of students in these schools.