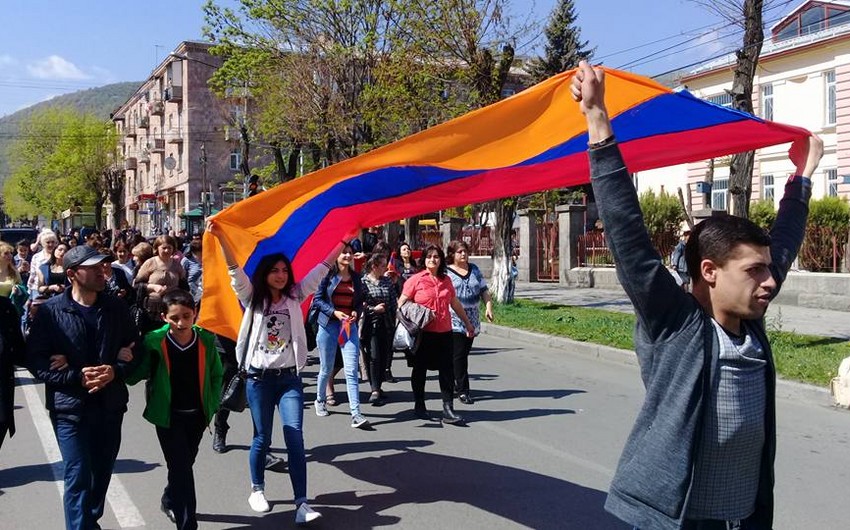 Baku. 2 May. REPORT.AZ/ The workers who carry out construction works at the Amusara gold mine in Armenia have announced a strike and joined the protests.

It is informed that they are going towards Yerevan.

At the same time, 3 thousand workers of "Gloria" sewing factory have joined the protest action in Vanadzor, Lori province. They demanded the resignation of Vagram Bagdasarian, the head of the fraction of the Republican Party in Parliament, the deputy of Lori province.

Notably, the protests continue in Yerevan and other cities. Yerevan-Yekhineadzor highway which goes to Iran is closed . It is impossible to enter the territory of Armenia by car from Georgia. 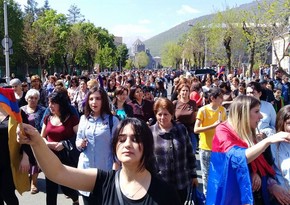 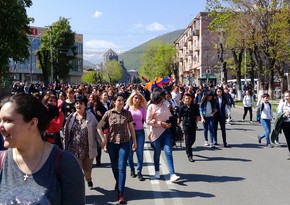 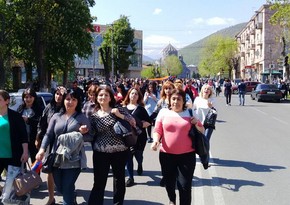 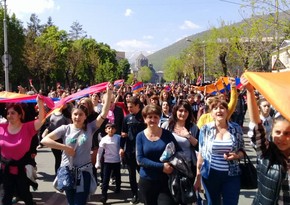