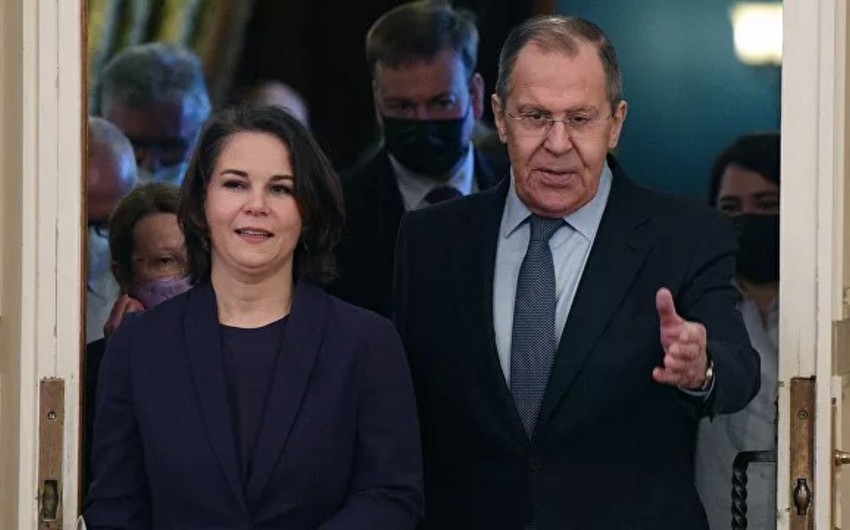 The ministers expressed support for the work of the Normandy format to resolve the situation in Ukraine.

Lavrov and his German counterpart exchanged views on the response of the United States and NATO to Russia's security proposals.

The US and NATO sent a written response to Russia's proposals on January 26.

Baerbock visited Kyiv on January 16 and Moscow on January 18. She is expected to revisit Ukraine next week.