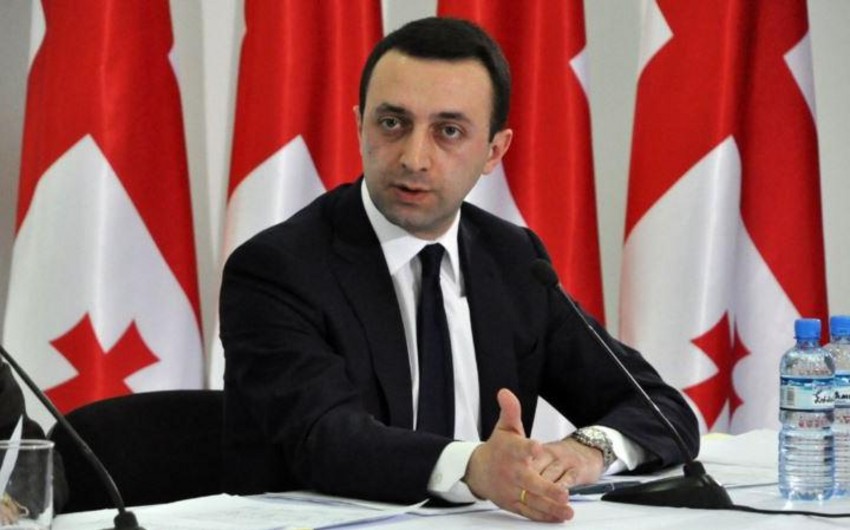 Further, the Parliament will have to vote on a renewed vote of confidence to the government.

The issue of confidence approved in July 2014 to the government led by Garibashvili raised after on April 29 the seventh member of the Cabinet of Ministers - the Minister of Sport and Youth Affairs Levan Kipiani - left office.The day before, on April 28 Minister of Environment and Natural Resources Elgudja Hokrishvili resigned.

On the post of Minister of Sport and Youth Affairs of Georgia presented the president of Automobile Holding Iberia Business Group Tariel Hichikashvili, Minister of Environment and Natural Resources - Member of Parliament Gigla Agulashvili and Defense Minister - Chairman of the Parliamentary Committee for European Integration Tina Khidasheli.