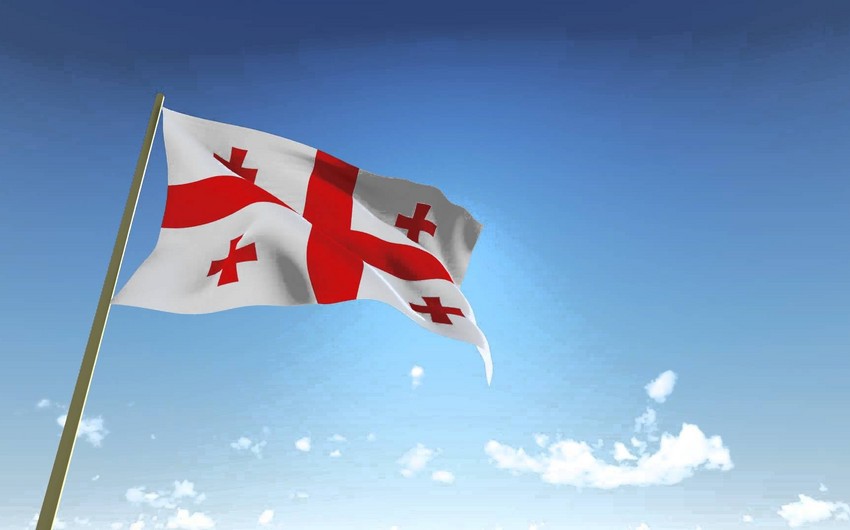 A Scientific Advisory Council on National Minorities has been established under the Georgian Parliament's Diaspora Committee.

According to the local Bureau of the Report, the council will unite 16 communities living in Georgia.

The organization will facilitate the mutual and effective integration of national minorities and solve their systemic problems.

The council will also work on the employment of young people from national minorities and culture.

MP Rima Beradze said that citizens representing national minorities have been contributing to the development of Georgia for many years. He expressed confidence that the newly established council will be successful.