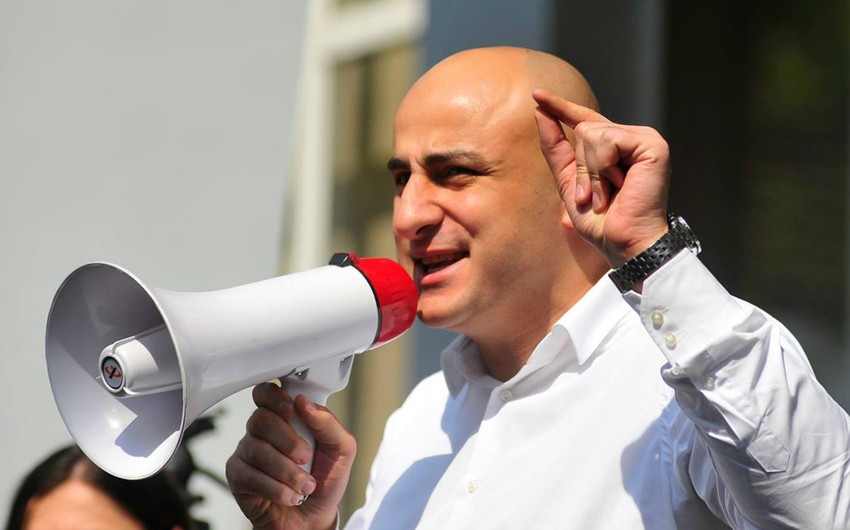 According to him, the demonstrations will take place in Tbilisi and Batumi.

Thus February 25 will mark the 100th anniversary of the establishment of Soviet power in Georgia, and the actions will be against it.

Melia noted that similar actions would be held on March 31.