Georgian expert: Tbilisi-Moscow relations to definitely return to normal Normalization of relations between Georgia and Russia will definitely happen. That’s because always after a war comes peace, and after a conflict comes cooperation 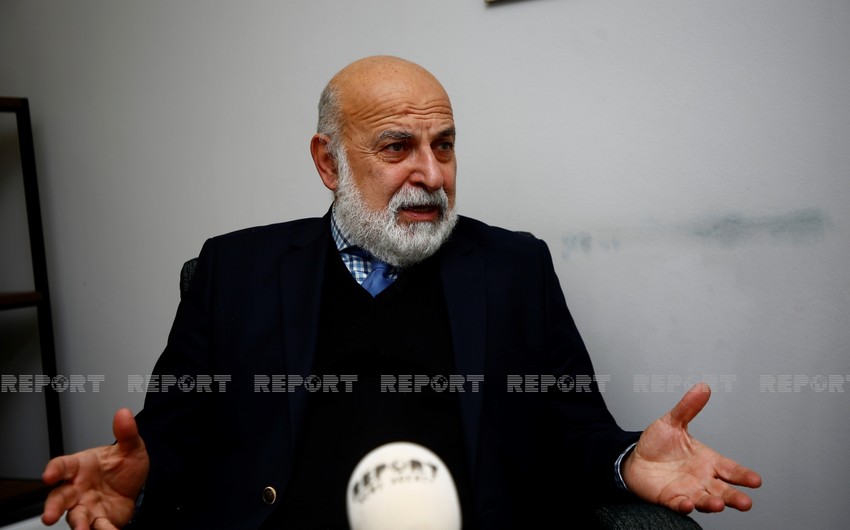 Normalization of relations between Georgia and Russia will definitely happen. That’s because always after a war comes peace, and after a conflict comes cooperation, Valery Chechelashvili, a leading Georgian expert, former Georgian Ambassador to Russia (2004-2005), said in an interview with the Georgian Bureau of Report.

He noted that it is important on what conditions and on what principles this will take place: “Here we are talking not only about relations between Russia and Georgia, but about the problems that Russia is facing. Russia has problems along the entire perimeter of its borders, but mainly on the Ukrainian-Russian border.”

Chechelashvili noted that Georgia and Russia have a lot of intersecting interests, for example, investments, trade, the fight against organized crime, the fight against separatism: “I am convinced that the normalization of Russian-Georgian relations is inevitable, but I don’t see the prospects for normalizing these relations without considering the broader picture of international relations. That is, this process will be an integral part of solving all the problems of Russia. In this context, I believe that relations between Russia and Georgia will definitely enter a normal course.”