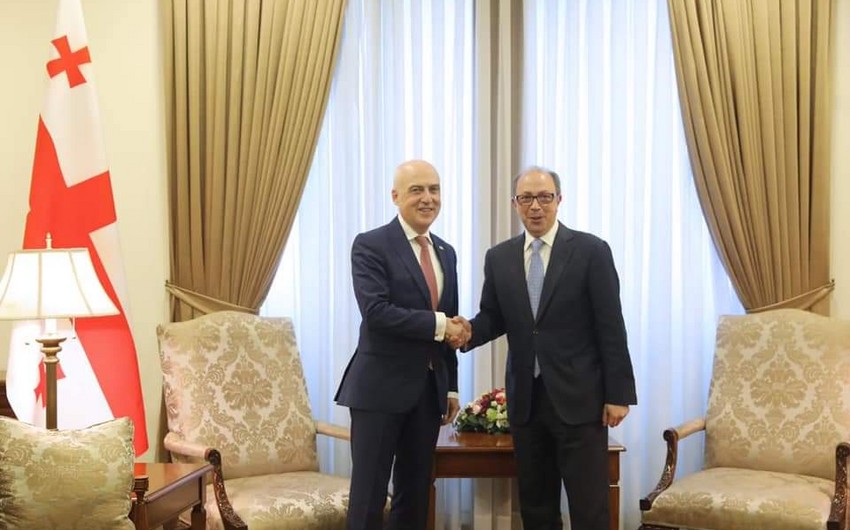 According to Report's local bureau, the issues of bilateral cooperation were discussed at the meeting.

The sides stressed the importance of developing trade and economic relations, infrastructure, and transport projects.

The meeting also considered the situation and security issues in the region and emphasized the importance of establishing lasting peace.

The foreign ministers expressed support for a solution to the existing problems in the region through dialogue and negotiations.