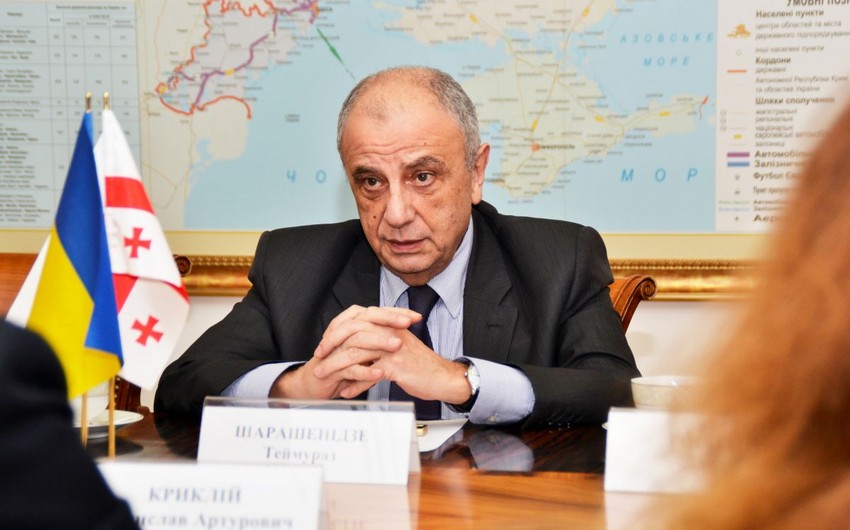 The agreement on the diplomat's return was reached during a telephone conversation between the Presidents of Georgia and Ukraine on April 15.

Sharashenidze returned to Ukraine on April 21 and met with Deputy Foreign Minister Vasyl Bodnar. During the meeting, the sides expressed readiness to intensify the development of relations between Ukraine and Georgia.

In May last year, the Georgian ambassador was recalled after Mikheil Saakashvili was appointed head of the executive committee of Ukraine's National Reforms Council.