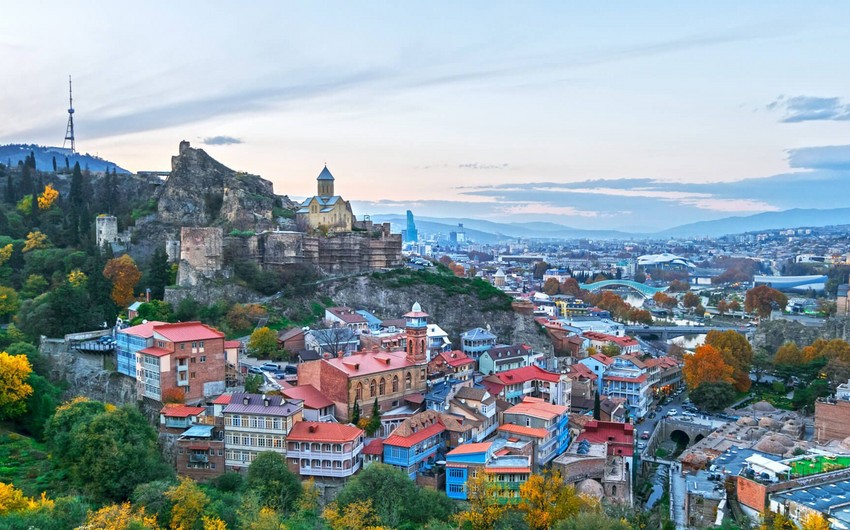 Kobakhidze believes that tens of thousands of supporters of the Georgian Dream party will gather at the pre-election rally and demonstrate the strength of the Georgian people: "We expect everyone, who values the future of Georgia, peace, stability and development, to join us."

The second round of local elections in Georgia is slated for October 30.