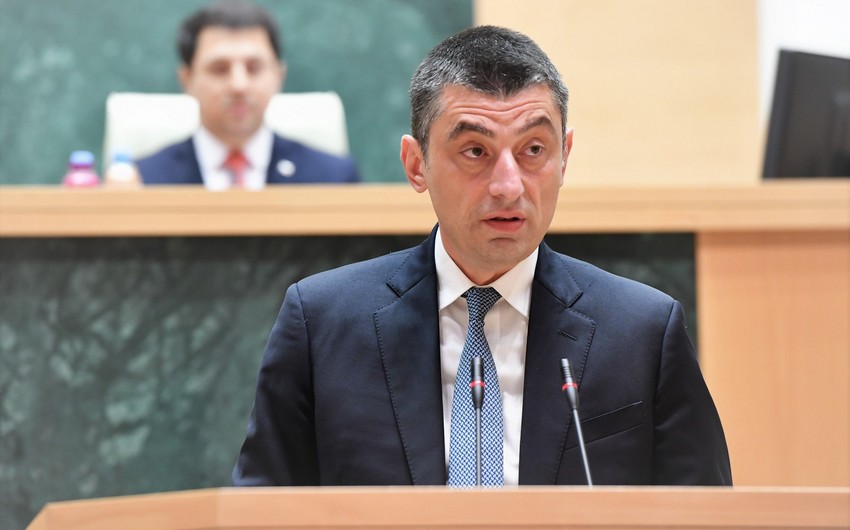 According to the local bureau of Report, the Prime Minister will attend the official presentation of Gogi Meshveliani, the candidate of the ruling Georgian Dream Party in the Bolnisi-Dmanisi-Tetritskaro-Tsalka constituency.

The events will take place in Tsalka, Dmanisi, and Bolnisi districts. Secretary-General of the ruling party Kakha Kaladze, Speaker of Parliament Archil Talakvadze, and other officials will participate in the ceremony.

In the coming days the Georgian Dream Party will officially introduce Zaur Dargalli, its candidate in the Marneuli-Gardabani constituency.

The parliamentary elections in Georgia will be held on October 31.