Georgia's former President Saakashvili calls on US to protect him 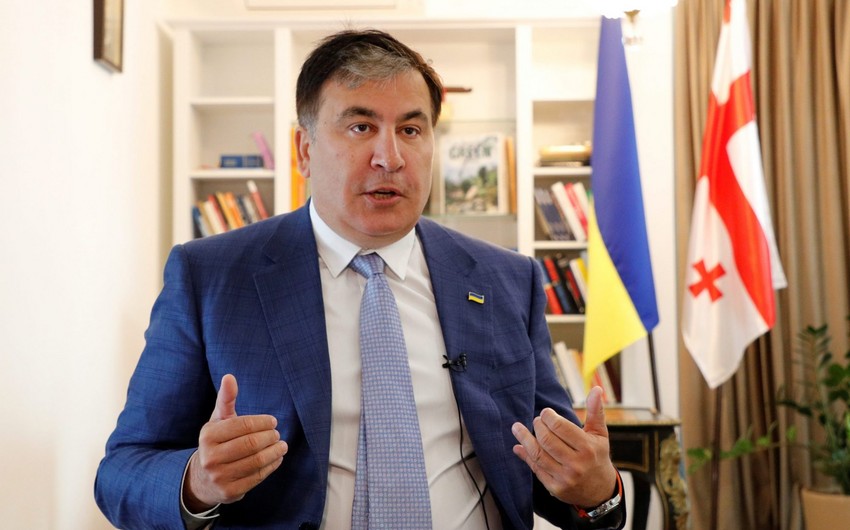 Georgia's former President Mikheil Saakashvili has called for US help.

Report informs that in a note handed over by his lawyers, the politician says that if the United States does not help him, it will be a terrible sign for all pro-western leaders and nations in the region.

Saakashvili's note reads that he was beaten and dragged on the ground so that his jail mates bully him. The authorities denied the appeal to transfer him to a civil clinic, rejected his right to use the phone, and even denied him access to his court hearings.

His lawyers already reported that Saakashvili has been on a 50-day 'deadly hunger strike' in jail and a day before even fainted of malnutrition. But his condition is currently stable.

In response to his letter, Washington said they have been closely watching Saakashvili's treatment since his arrest on October 1 and urged the Georgian government to treat him fairly and ensure that he attends all court hearings in line with the international law