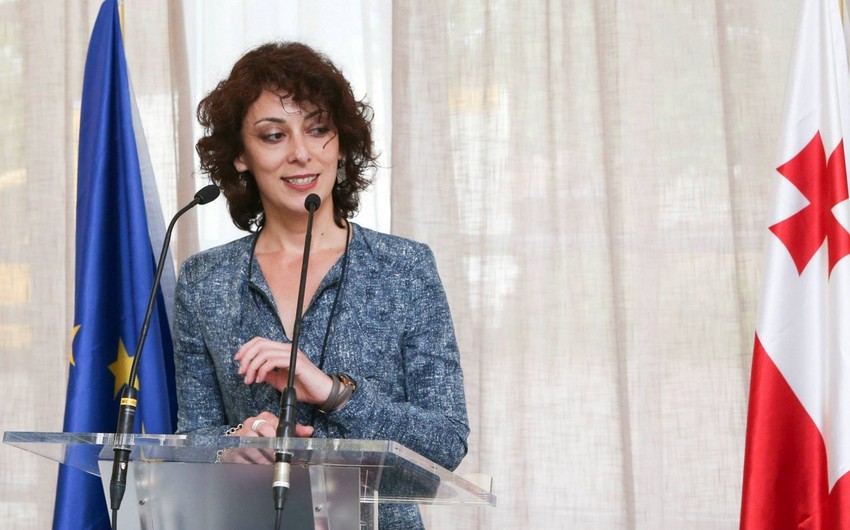 Georgia's ambassador to Belgium and Luxembourg, Head of the Georgian Delegation to the European Union Natalie Sabanadze, has resigned.

According to Report's local bureau, she wrote about it on a Facebook page.

Sabanadze said she had been working in these positions for about eight years: "It was a great honor and responsibility for me. Today is the time to turn this page."

The former ambassador said she believed in Georgia's future in Europe.