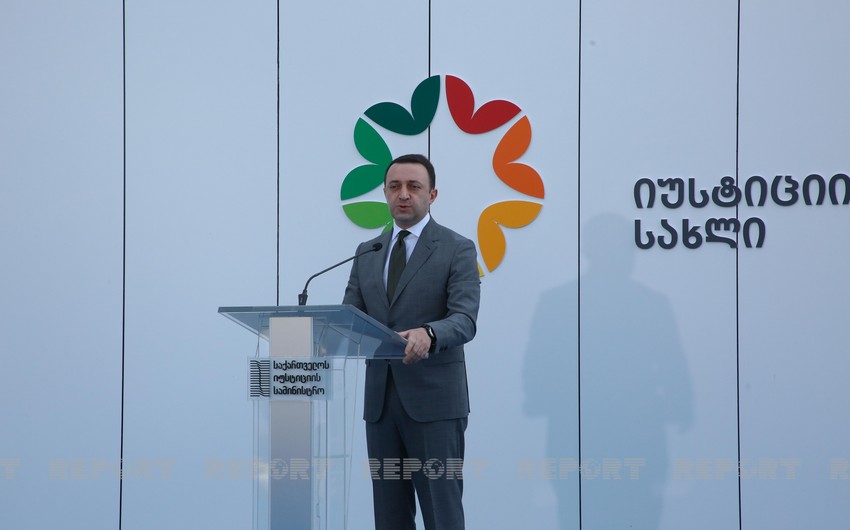 According to the local bureau of the Report, the Prime Minister is attending the inauguration ceremony of a new House of Justice in the district center.

In his speech, Garibashvili congratulated the Ministry of Justice and Gardabani residents on opening of a new office. He noted that the development of the regions is one of the main priorities of the government.

The new House of Justice is the 26th branch in Georgia and the 4th in Kvemo Kartli. Built under modern standards, the office will provide 450 services to citizens, covering the public and private sectors.