Georgia announces date of second round of local elections 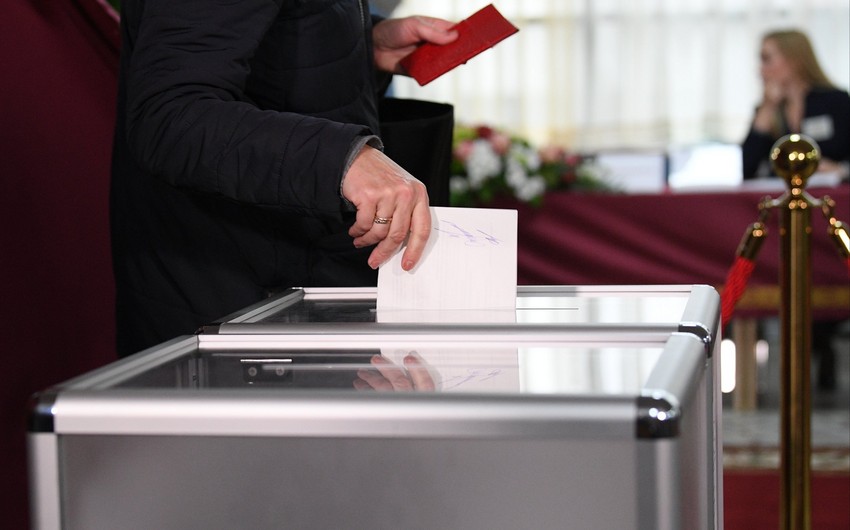 The second round of local government elections in Georgia will be held on October 30, Central Election Commission (CEC) spokeswoman Natia Ioseliani said at a briefing.

The second round will be organized in 20 cities and 42 local majorities, including Tbilisi.

Ioseliani noted that the relevant decision on the second stage setting will be made at today's meeting of the CEC.

The first round of elections took place on October 2.