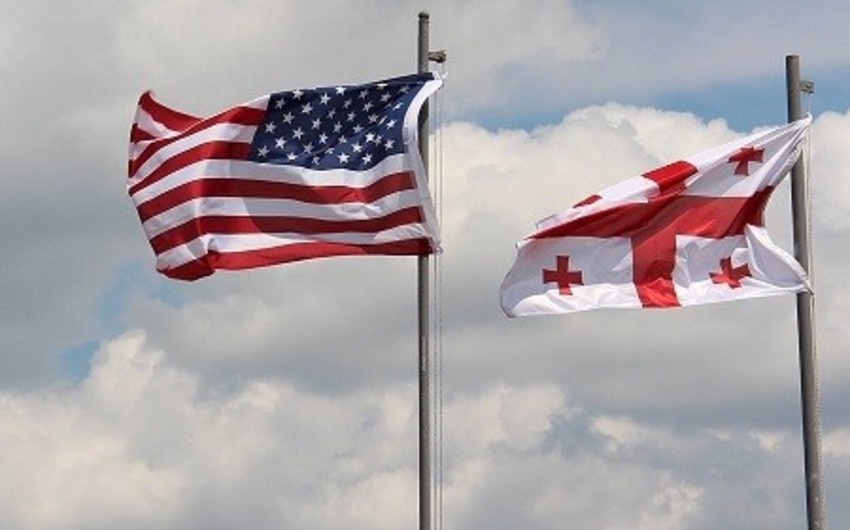 Georgia and the United States in a few days will sign an agreement on cooperation in the military sphere, designed for three years.

“In a few days we will have the opportunity to sign a three-year cooperation agreement. In subsequent years, together with Colonel Stephanie Bagley and her team, we will continue in Georgia successful policy pursued by the United States together with the defense department, which primarily serves to strengthen our defensive capabilities”, - Izoria said