Georgia and the U.S. launch military exercises A total of 600 soldiers from both sides are taking part in the training 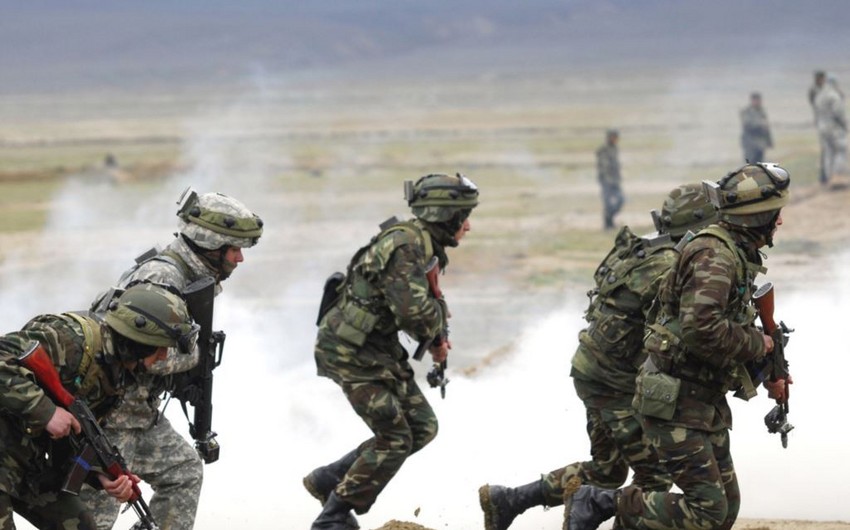 Baku. 18 May. REPORT.AZ/ Georgian-US military training under the name of "Decent supporter" is held in Georgia's Vaziani military air base.

Report informs referring to the Georgian media, the press service of the Defense Ministry of Georgia stated.

300 soldiers from Georgia and the United States are participating in the training. The US 173rd landing brigade commander, Colonel Michael Foster watched the duration of the training.

According to the report, "decent supporter" training is held in Georgia for the first time. The aim of the training is to prepare the local platoon for the cooperation with NATO rapid reaction force.

This event will end on May 24. A total of 600 soldiers from both sides will participate in the training.