General Director of "Electric Networks of Armenia" left Yerevan "He's on a business trip and I can't say - when he'll return", says the spokeswoman of the company 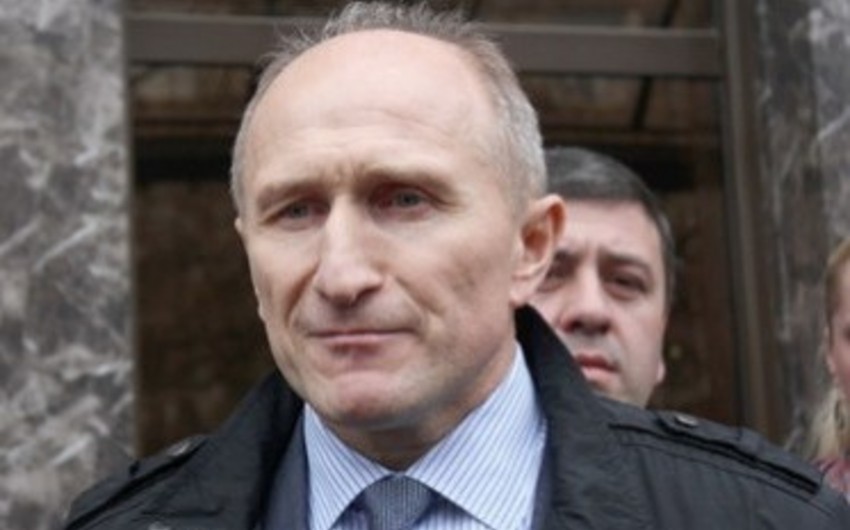 "He's on a business trip and I can not say - when he'll return", - said the press secretary of "Electric Networks of Armenia", Natalia Sarjanyan.

On June 19, in Armenia were held rallies of protest against the rise in price of electricity. Thousands of people in different cities and regions went to the streets to protest against the government's decision. The police broke up a rally in Yerevan on June 23 and 237 people arrested.