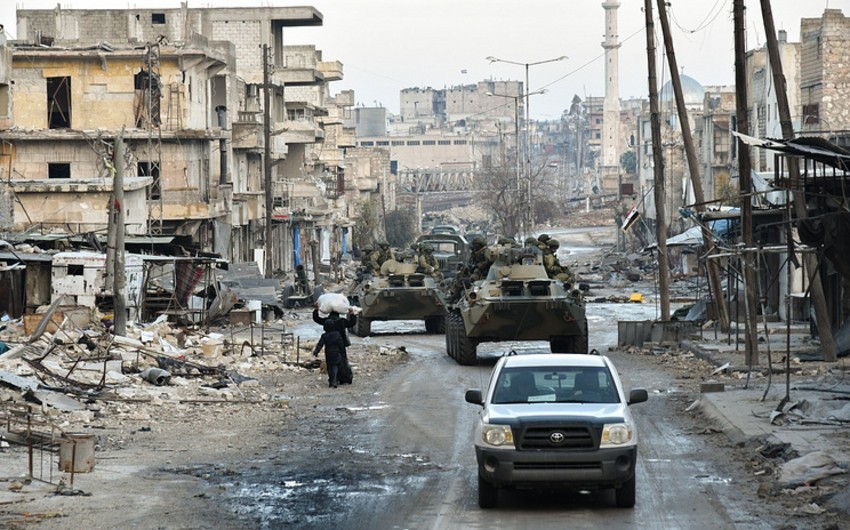 Baku. 20 February. REPORT.AZ/ Four Russian servicemen were killed and two wounded when a car bomb was detonated on February 16 in Syria.

The vehicle was part of a motorcade transporting Syrian troops with the Russian military advisers from the Tiyas airbase to the city of Homs, when the mine detonated 2.5 miles away from the point of departure.

Medics are fighting to save lives of two wounded Russian servicemen.