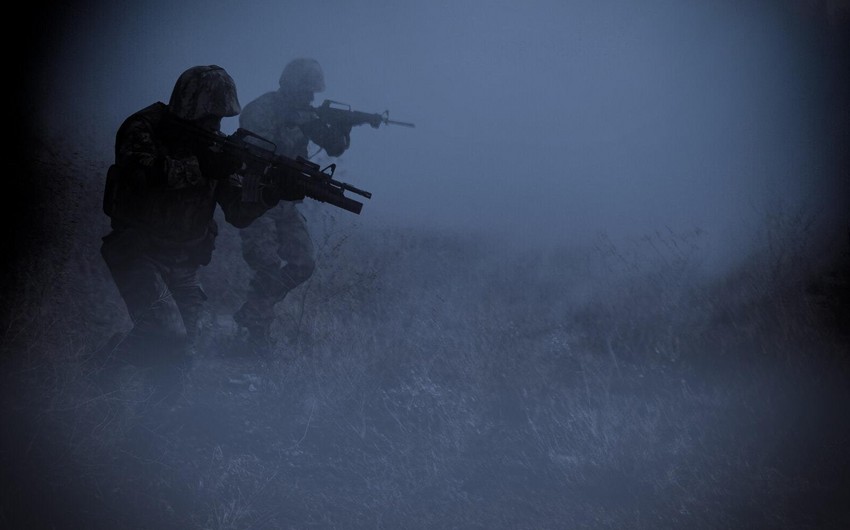 Four more terrorists have been neutralized in Turkey, the country's Ministry of Internal Affairs said.

Report informs, citing Anadolu, that the gendarme forces of the Beytussebap region of Sirnak held a raid as part of the Eren-13 operations.

Four gunmen of a terrorist organization were killed as a result of the operation conducted with the use of drones.

It was stressed that the operations in the region continue.