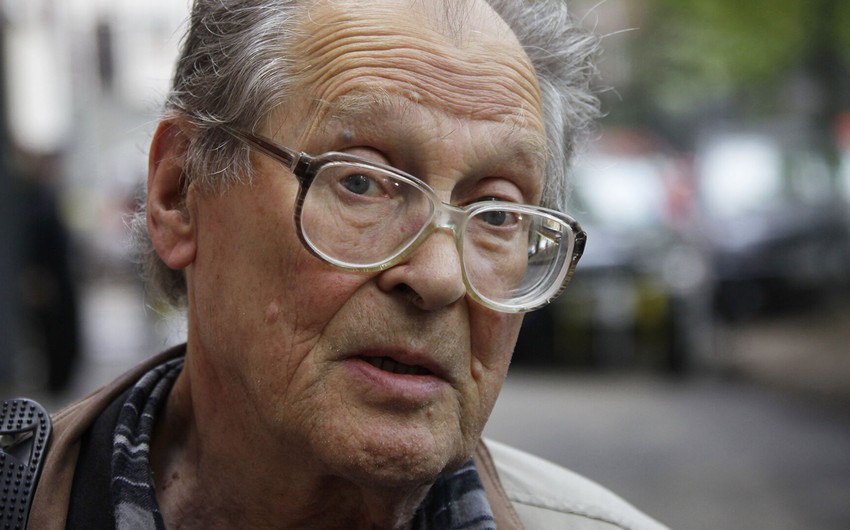 Russian human rights activist and politician and a former Soviet dissident Sergei Kovalyov has died at 91.

Report informs that his son Ivan Kovalyov wrote on Facebook: "My father died in the early morning on August 9."

Kovalyov was born in the town of Seredyna-Buda in Ukraine, near Sumy.

He was the chairman of the human rights society "Memorial" and the President of the Russia Human Rights Institute.

In 2002, he visited Azerbaijani MPs during his visit to Baku. Listening to the Azerbaijani MPs about the democratization process of Azerbaijani society and violation of rights of Azerbaijanis deprived of their homes as a result of Armenia's aggression, Kovalyov said that unfortunately, Russia's position on the Nagorno-Karabakh conflict is not perfect: "Although the State Duma does not authorize me, I will not try to justify, and I can only apologize."