FMS: 1.1 million foreigners prohibited to enter Russia From the beginning of the year, more than 460 thousand applications to prohibit the entry to the Russian Federation sent to the FMS
1260 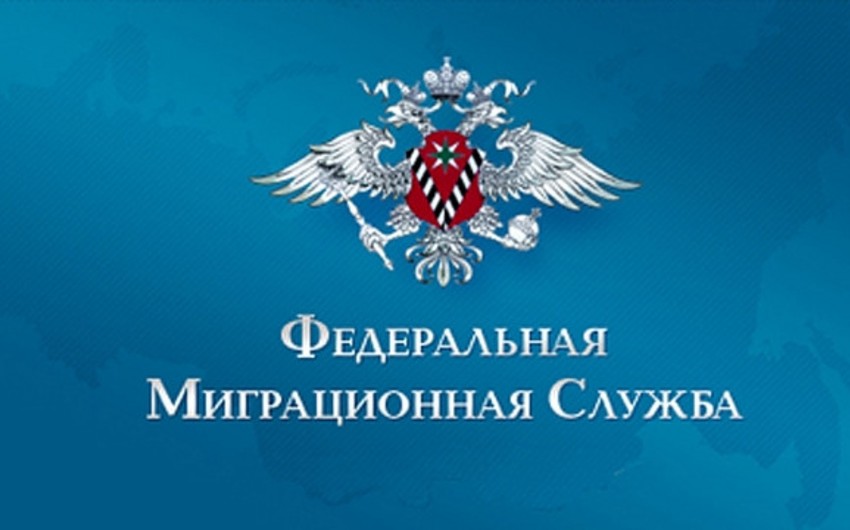 Baku. 14 October. REPORT.AZ/ Number of foreigners who are prohibited tp enter Russia, exceeded a million. Report informs referring to RIA Novosti, it was said by the head of department of external labor migration of the Federal Migration Service (FMS) of Russia Sergey Temryakovich.

According to him, since the beginning of the year, authorities in FMS sent more than 460 thousand applications to close the entrance to the Russian Federation, which is 146% more than last score. Since January 2012, when they began to actively use this rule,1.1 milliom foreigners prohibited to enter Russia.

According to the FMS, today it is one of the most effective measures against illegal migration.