FM: Turkey is against all military coups 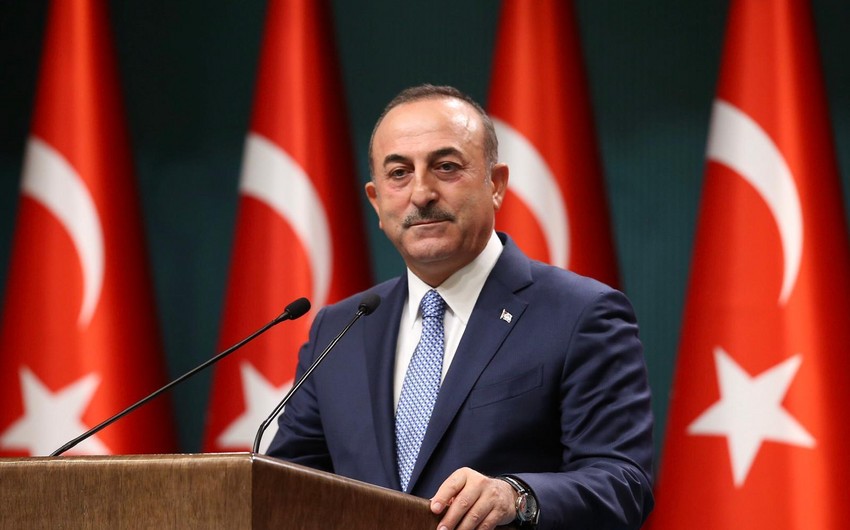 “There was a coup in Guinea two days ago. As Turkey, we condemned it. We are against undemocratic interference, no matter where it is done or against whom. We also oppose foreign interference in Guinea. In Africa, former colonial powers are also intervening to bring the rulers they want to power. Let them take their dirty hands off the peoples of Africa. Let them know that if there is peace in Africa, there will be peace in Europe. We attach great importance to the stability, development, and peace of Africa, and we contribute to it,” the Turkish minister noted.