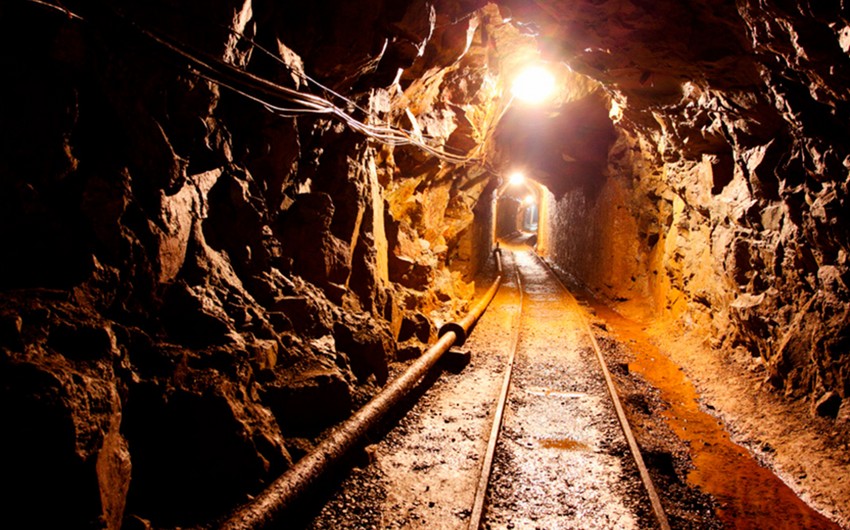 Authorities in Russia’s Kemerovo region have specified the number of people injured in a methane gas explosion at the Listvyazhnaya coal mine on November 25, Report informs referring to TASS.

“A total of 63 people requested medical assistance as of 10:00 a.m. (GMT+7) today. Thirteen received outpatient care, others were taken to four regional hospitals,” he noted.

The emergency at the Listvyazhnaya mine, located in the Belovsky District of Kuzbass occurred early on November 25.

Mourning was announced in Kuzbass from November 26 to 28.

Death toll in coal mine fire in Russia's Kemerovo has climbed to 11, province governor Sergey Tsivilev has said, Report informs via RIA Novosti.

A fire at a coal mine in Russia's Kemerovo region has killed workers.

As a result of the accident, 43 workers were injured or poisoned by smoke, Report informs, citing local media.

Reports are that 285 coalmen were underground at the time of the incident.

A criminal case has been launched into the fire.