Fire from explosion on a gas pipeline in Iran localized 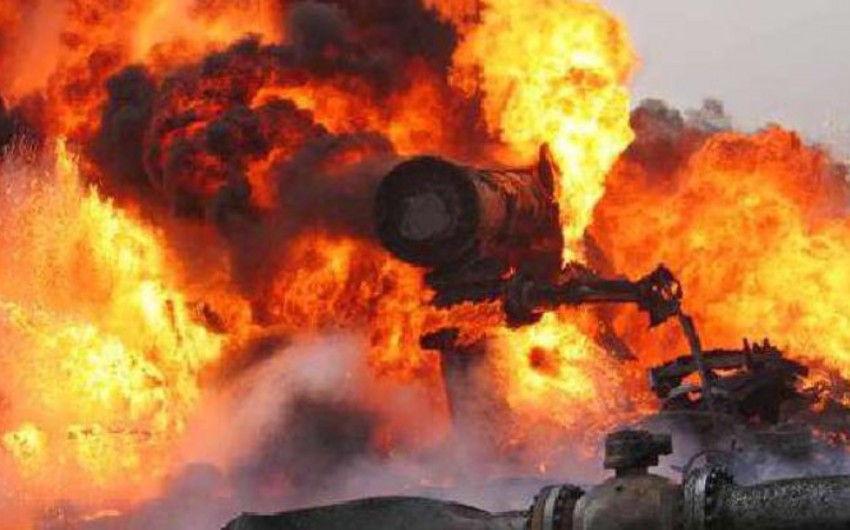 Baku. 6 August. REPORT.AZ/ Fire from the explosion on a gas pipeline in Iran localized

Report informs citing the Reuters, Ministry of Oil of Iran said that.

The explosion occurred on the night of 5 to August 6 in the city Genava area, fire fighting took almost five hours.

Local media reported about one victim, but officially this information has not been confirmed.

"There were no deaths. A total of four people were injured, "- said Mohammed Mohsen, head of Department of Health, Safety and Environmental Protection of Oil and Gas Company Gashsaran.