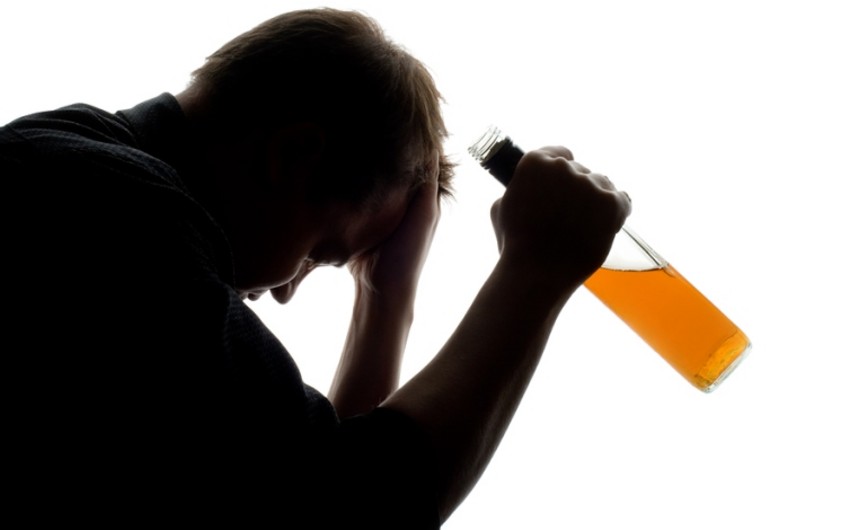 The number of people, who died of fake alcohol in Russia’s Orenburg Region, has reached 21, Report informs, citing the local public health department.

All in all, 49 people have become the victim of the fake alcohol, report adds.

Methanol found in the blood of the dead was several times higher than the lethal dose.

We should note that the region’s investigative committee has already detained three suspects over the incident.