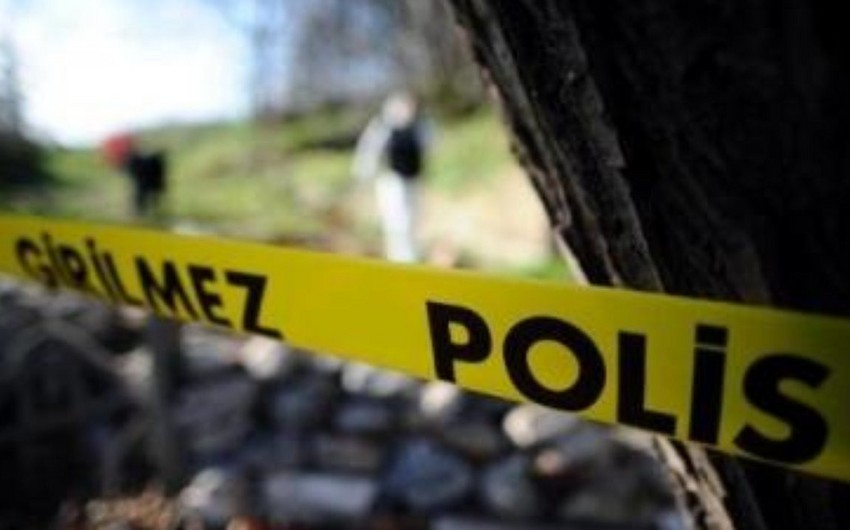 Report informs citing the Habertürk, the attack follows Friday's car bomb attack by the terrorist organization, which took place shortly after the detention of pro-PKK Peoples' Democratic Party (HDP) deputies and claimed the lives of at least eight people, including children.

According to Şırnak governorate, explosives previously planted by PKK terrorists was behind the blast, which took place in Gündoğdu district near the city center.

"The children were immediately taken to Şırnak Hospital but two of them unfortunately succumbed to their injuries despite medical efforts", the governorate statement said and added that an investigation has been launched. Investigation is underway.