Explosion in Rostov-on-Don wounds one person 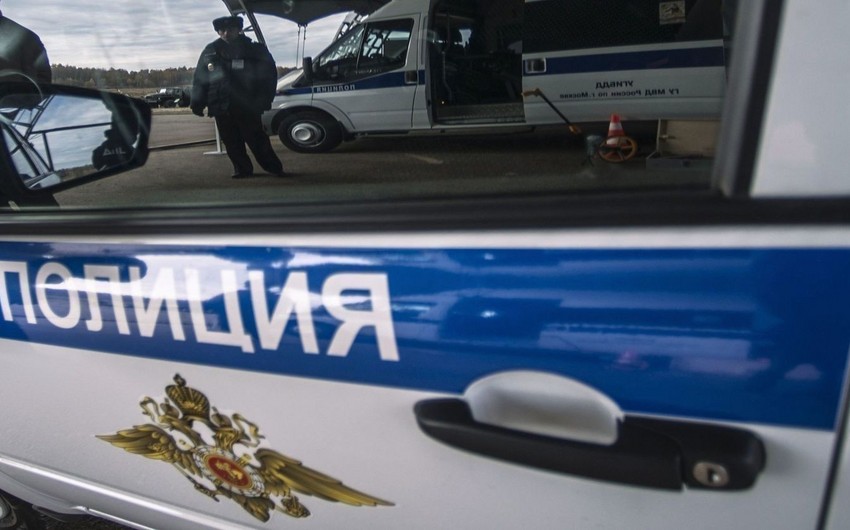 Baku. 6 April. REPORT.AZ/ An explosion has occurred in the center of Russia’s southern city of Rostov-on-Don, a man was wounded.

Report informs citing the TASS, a source in the regional law enforcement agencies said on Thursday.

"The incident occurred at about 7am Moscow time near the school at Socialist street. According to preliminary data, an injured man grabbed unknown item on the ground and shook it. Then explosion happened", source said, adding that the area had been cordoned off.

Special services are working at the scene.