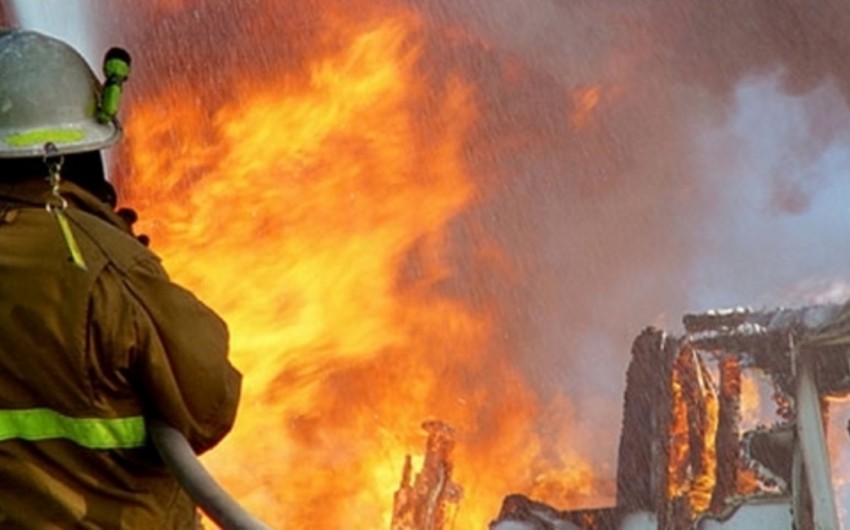 As a result of the explosion, Lieutenant Colonel Sizdikov Arman Kaydarovishc born in 1975, died.

The operation group was established to investigate the reasons of the explosion. It was stated that a written record from the scene was revealed. The terrorist action is excluded.

According to the report, additional information about the incident will be provided.