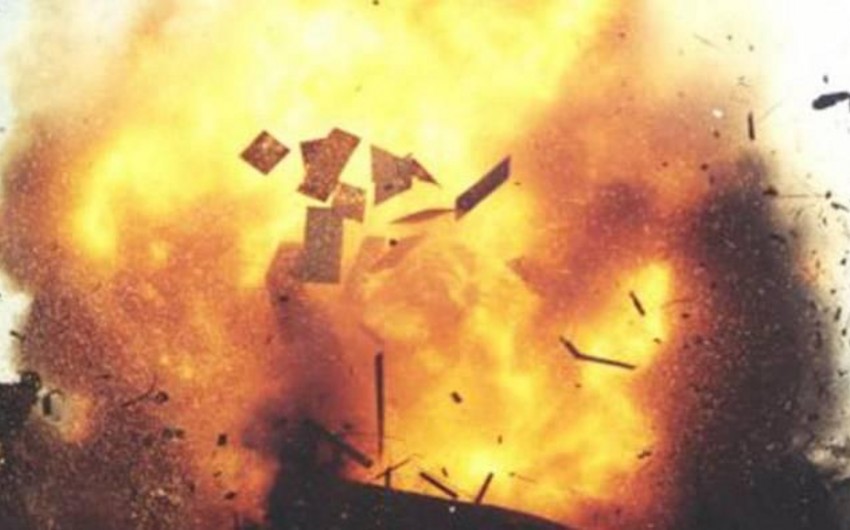 Baku. 4 November. REPORT.AZ/ A huge explosion rocked an ammunition depot of Armenia's military unit located in the direction of the occupied Aghdere district of Azerbaijan.

Report informs referring to Armenian media, as a result of explosion facilities located in the territory of military unit and nearby were seriously damaged.

According to preliminary data, 12 people are reported to be killed and a lot of injured. Employees of relevant authorities arrived at scene.