Expert: Pashinyan voices slogans of revenge to hold on to power 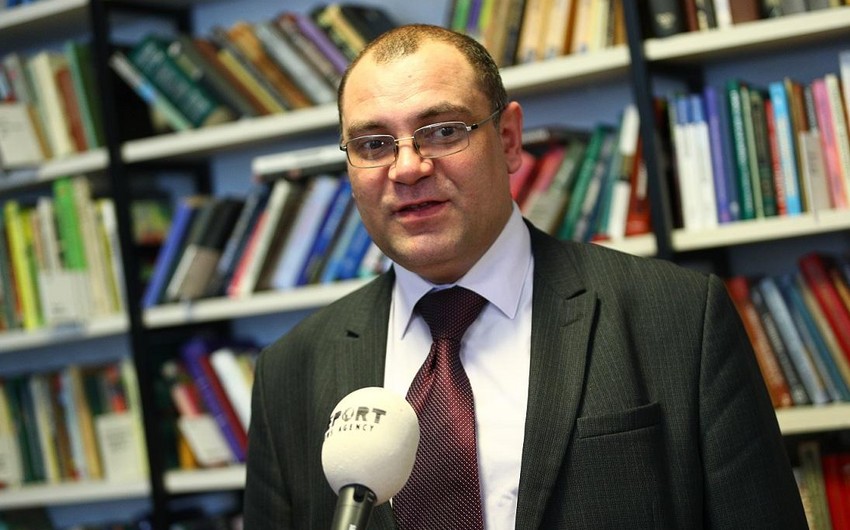 "Russia understands the need to adhere to the traditional formal alliance with Armenia and prevent its full partnership with NATO. On the other hand, Armenia has long become the NATO partner. It has long distanced towards the West, and it is just senseless to fight that after Pashinyan's reelection," the expert said.

He noted that Armenia is rapidly moving in the direction opposite the CSTO.

"Pashinyan voices the slogans of revenge to hold on to power. He must show his voters that he is allegedly preparing for revenge. But Armenia understands that the repetition of the new armed conflict is hardly realistic. Pashinyan needs to gain time. He is trying to preserve his electorate. Therefore, he needs to demonstrate the tactics of small clashes all the time," Fenenko said.