Ex-president of Armenia refuses to participate in parliamentary elections 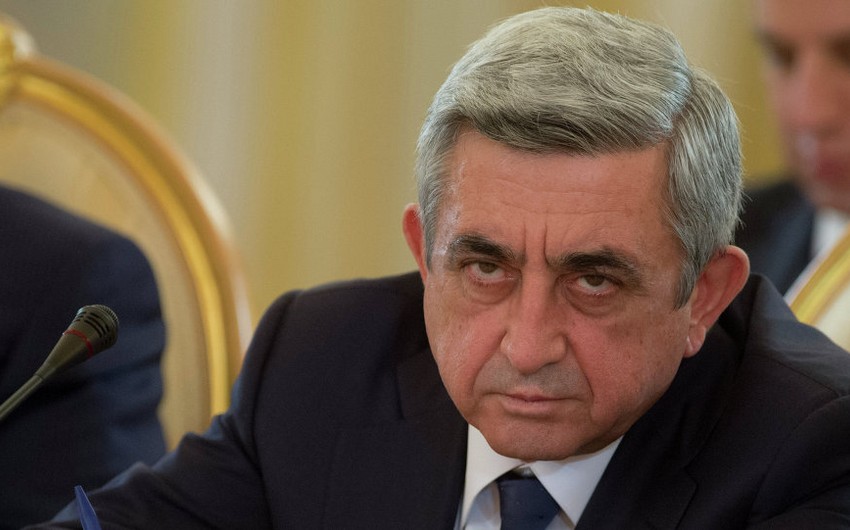 “I announced that I no longer apply for a high state post. My name will not be on the electoral list. I will help with my advice. I believe that I have completed my service to Armenia and the Armenian people in a high state post,” he said.

Earlier it was noted that the party of the ex-director of the National Security Service Artur Vanetsyan “Fatherland” and the Republican Party of Sargsyan formed the pre-election bloc to participate in the early parliamentary elections.

At the beginning of the week, Armenian President Armen Sarkissian signed a decree on holding elections in the country on June 20.