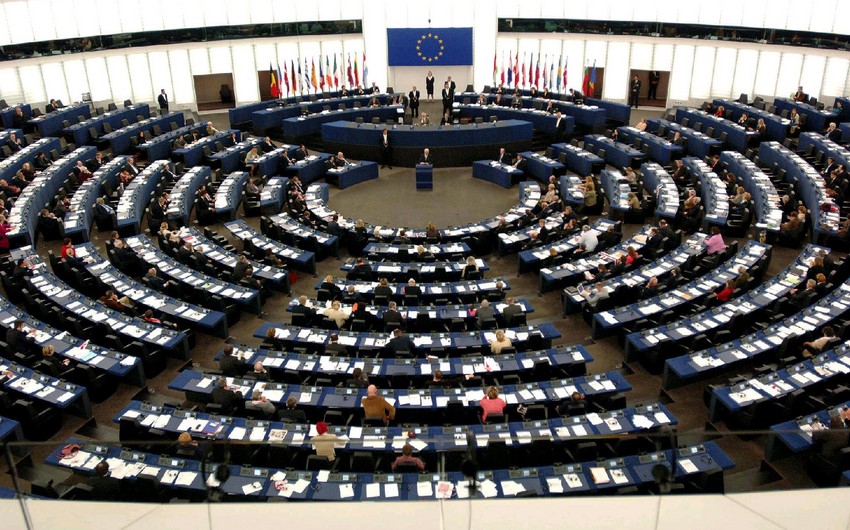 Report informs, referring to the Haber7, 479 members supported the decision, while only 37 rejected: 107 members stayed neutral.

According to information, European Union Council issued statement on November 23, saying even if parliament votes for freezing the talks, the decision won’t be binding.