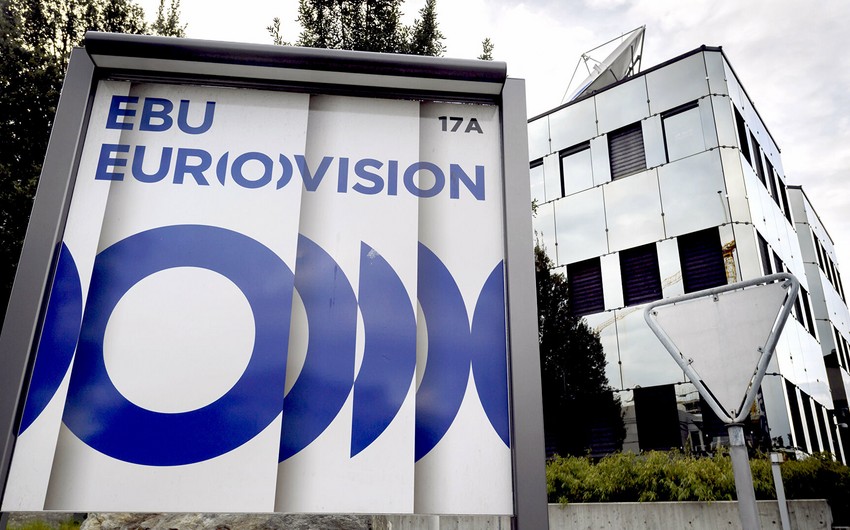 The Executive Committee of the European Broadcasting Union (EBU), organizing, in particular, the Eurovision Song Contest, has decided to suspend the membership of Belteleradiocompany (BTRC), Report informs.

“At a meeting today the EBU Executive Board agreed to suspend Belarus Member BTRC,” the document says.

BTRC will have two weeks to respond, before suspension comes into effect.

The reason for the decision by the EBU, in particular, was ‘the broadcast of interviews [arrested during the landing of the plane in Minsk, Roman Protasevich and Sofia Sapieha], apparently obtained under duress.’