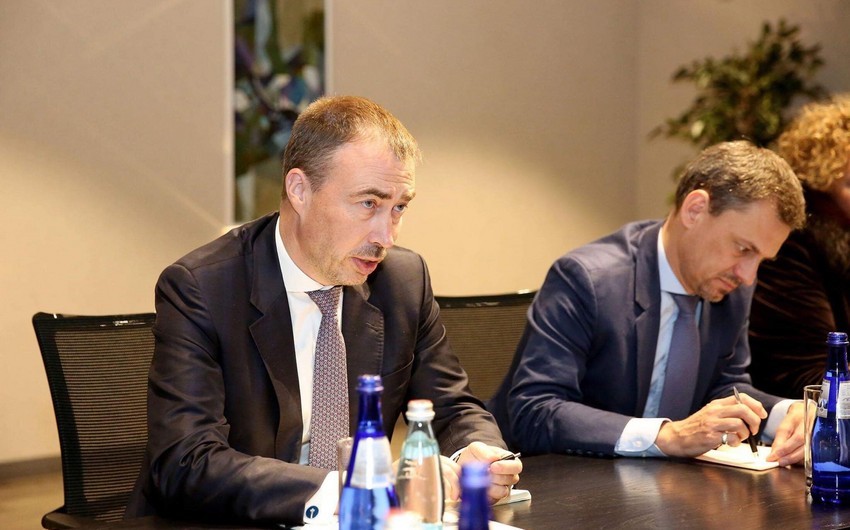 Report's Georgian bureau informs, citing Klaar, that the EU is ready to support steps to promote such cooperation.

Klaar noted that although there are opportunities for cooperation, their implementation requires the wisdom and restraint of the leaders of all three countries. He added that the European Union is ready to work with all partners to move from a ceasefire agreement to new prospects for peace in the South Caucasus.

The special representative said that the region needs to move from military to peaceful rhetoric. It will take time, but the European Union will stand by its South Caucasian partners in using all the possibilities in the current difficult situation.

Klaar noted that the European Union provided humanitarian assistance to both Azerbaijan and Armenia after the war. He expressed the Union's readiness to help even more. According to Klaar, the EU representatives in Baku and Yerevan are negotiating with both countries about what else and how the Union can help. He said he would visit Baku and Yerevan shortly to discuss future activities.