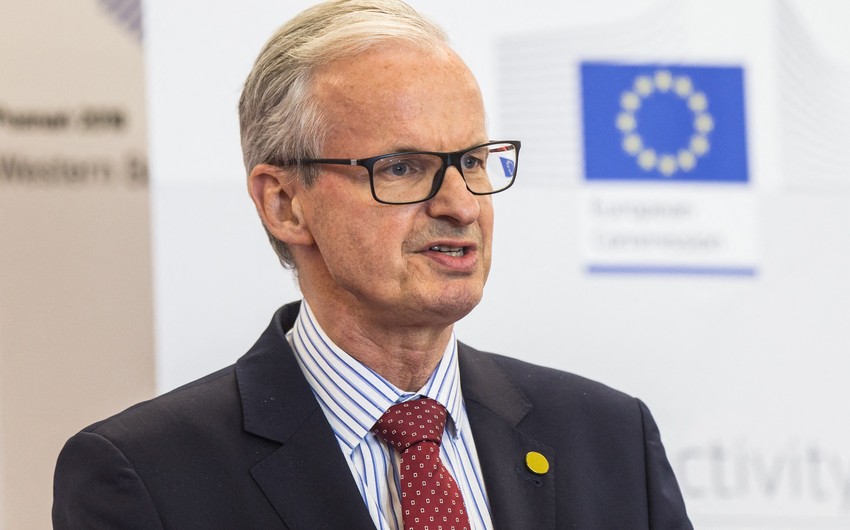 According to Report's local bureau, he will take part in supporting the EU-mediated political dialogue in Georgia.

Danielson will visit Georgia in the coming days and work with EU Ambassador to Georgia Carl Hartzell to resolve the current political tensions in the country.

Political tensions are running high in Georgia following the arrest of Nika Melia, chairman of the opposition United National Unity Movement, on February 23. A dialogue between the government and the opposition was held in Georgia on March 1 at the initiative and with Michel's participation.