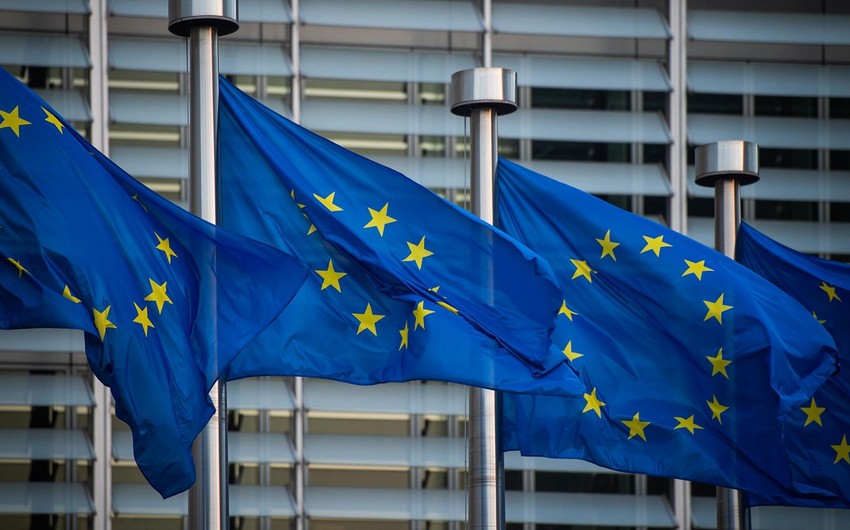 On August 14, foreign ministers of the European Union member states will hold a special video conference on the situation in Belarus, where violent protests are ongoing against the results of the presidential election, Report says, citing RT.

This week, Polish Foreign Minister Jacek Czaputowicz said his country was ready to mediate the conflict between the Belarusian government and the opposition.

"In response to Poland's request, this Friday EU Foreign Ministers will hold a special video conference to discuss the situation in Belarus. Friday's meeting will also focus on Turkey, Venezuela, and events in Lebanon," the Polish Foreign Ministry wrote on Twitter.