EU concerned about tension between Armenia and Azerbaijan 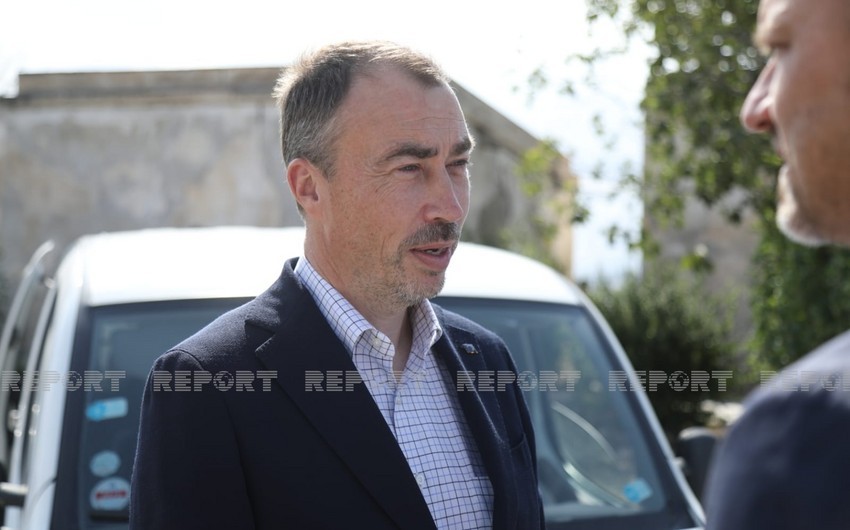 EU Special Representative for the South Caucasus Toivo Klaar has expressed concern about the increase of tensions between Armenia and Azerbaijan, Report informs, citing his Twitter account.

The Azerbaijani Defense Ministry said that the Armenian armed forces attempted another provocation to aggravate the situation in the Lachin district of the state border.