EU and Georgia to discuss geopolitical processes in region 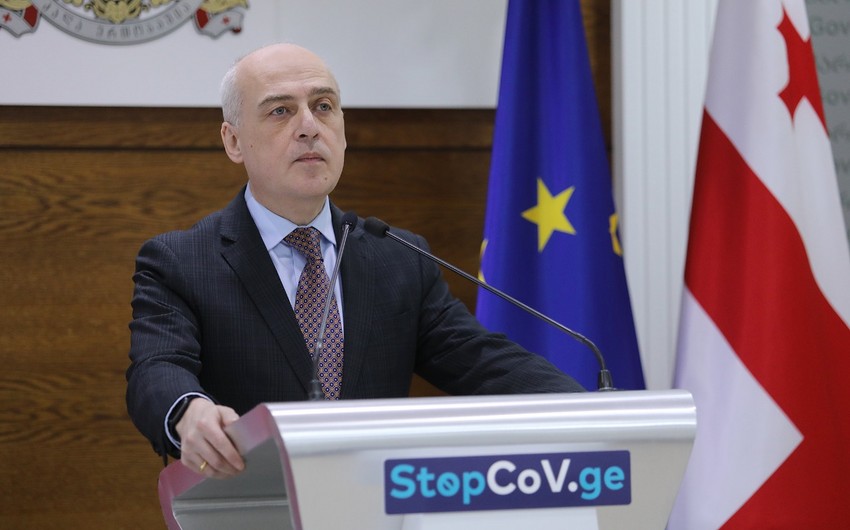 According to him, Prime Minister Irakli Garibashvili will head the Georgian delegation to Belgium.

The Foreign Minister said that the meeting would focus on all areas of cooperation between the EU and Georgia:

"The meeting of the Council will be an additional opportunity to reconsider relations, mark Georgia's successes, and discuss prospects."

Zalkaliani noted that the meeting would also consider the situation in the occupied territories, geopolitical processes in the region, the current political situation in Georgia, and other issues.

During the visit to Brussels, Garibashvili will also meet with NATO Secretary-General Jens Stoltenberg.