Erdoğan: "We will discuss the process with Russian president in Sochi" 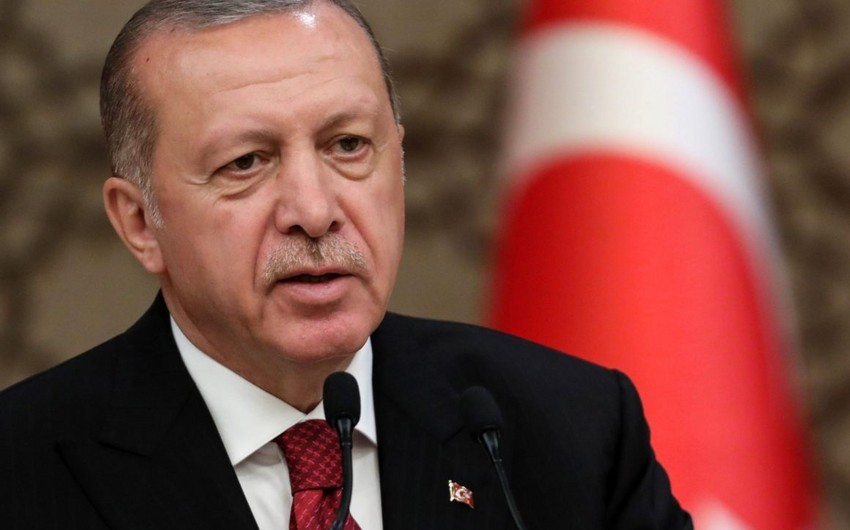 “Most of the 120 hours are over. We have a trip to Sochi tomorrow. We will have a meeting with Russian President Vladimir Putin. We will take the next step after discussing this process with him”, he said.

Notably, on October 22, Turkish President Recep Tayyip Erdoğan will discuss the situation in Syria with Russian President Vladimir Putin in Sochi. The terrorist PKK / YPG-PYD group was given 120 hours to leave the safe zone. Until the end of that period, the Turkish Armed Forces and Free Syrian Army had halted the Operation "Peace Spring". About 30 hours are left before the deadline expires.