Erdoğan to visit Russia in April 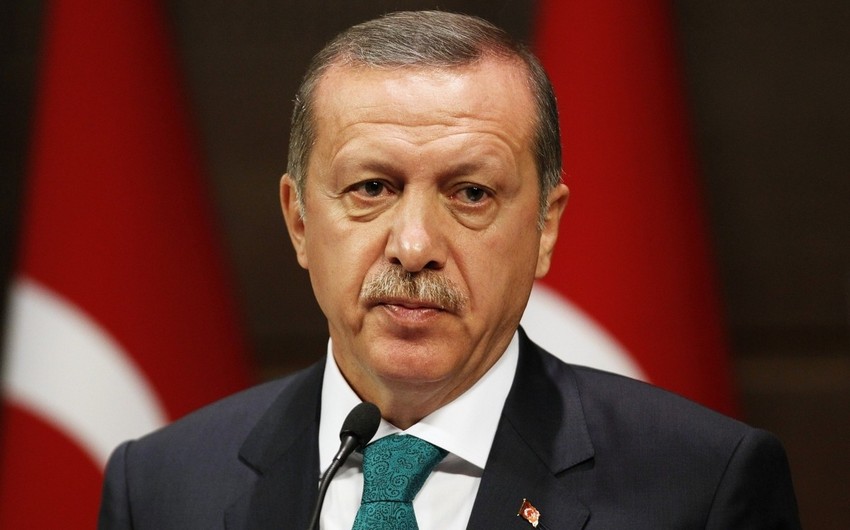 Baku. 30 January. REPORT.AZ/ Turkish President Recep Tayyip Erdoğan is to visit Russia in April. Report informs citing the RIA Novosti President of Turkey, together with Russian President Vladimir Putin, will take part in the opening of the cross-cultural year of these two countries at the Bolshoi Theater on April 8 in Moscow.

According to the Deputy Minister of Culture and Tourism of Turkey, Ahmet Haluk Dursun, the current year has been declared the cross year of culture and tourism in Russia and Turkey.

He noted that Turkish musicians and singers will perform the opera "Troy" at the opening.

"Now the world is actively discussing the strengthened political relations, a large number of meetings at the highest level. We hope that their meeting at the opera “Troy” will be a wonderful additive to this and will be an example to the entire world,” he added.