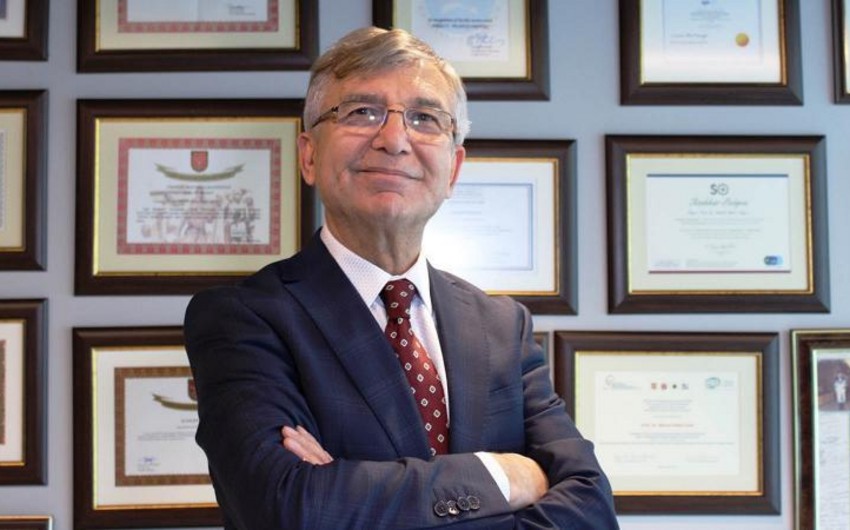 A greater part of the world community, going beyond the framework of international law, was protracting the settlement of the Karabakh issue, but the Azerbaijani army, with its bravery, was able to prevent international law from being trampled underfoot, Turkish presidential advisor on security issues, expert on policy and strategy of global security, Professor Mesut Hakki Casin told Report.

He noted that the fruitless activity of the OSCE Minsk Group left no chance for an alternative solution to the Karabakh issue.

“The victory of the heroic Azerbaijani army in the Second Karabakh War proved that the Armenian army consists of only a military grouping,” the expert added.

The presidential adviser also touched upon the war crimes committed by Armenia: “This country doesn’t respect international law, committing war crimes, it has shown its essence. The occupying country, which shells civilians, is now also known as a terrorist country. I believe that Azerbaijan has become stronger from a political, diplomatic, military, spiritual, psychological, and economic point of view. Azerbaijan’s victory defined the direction of development of the Caucasus and the Turkic world.”