Erdoğan leaves for US to meet with Trump 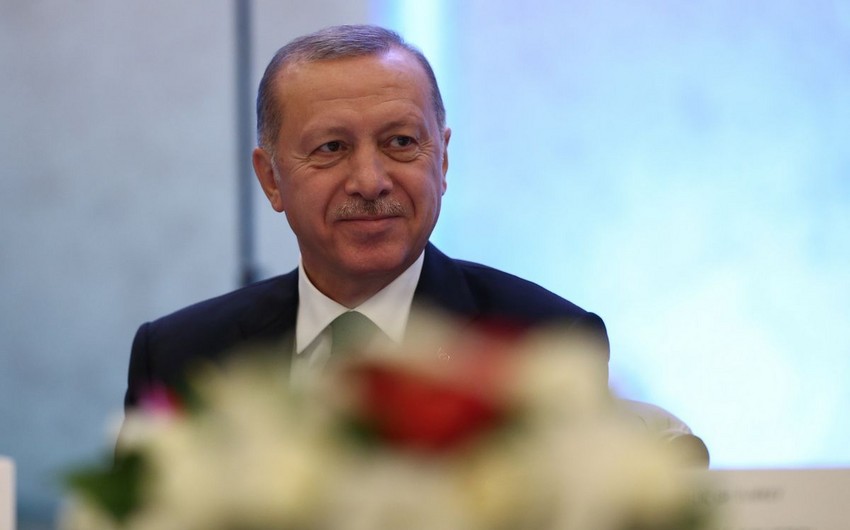 Turkish President Recep Tayyip Erdoğan has left for the United States. Report informs citing the NTV that during his visit, he will have a one-on-one meeting with US President Donald Trump.

Later, a large-scale meeting will be held with the participation of delegations. The two leaders will discuss latest fighters, the sale of Patriot and S-400 air defense systems to Turkey, as well as the situation in Syria.

The sides will also discuss bilateral relations between the United States and Turkey. At the end of the meeting, Erdoğan and Trump will hold a press conference.