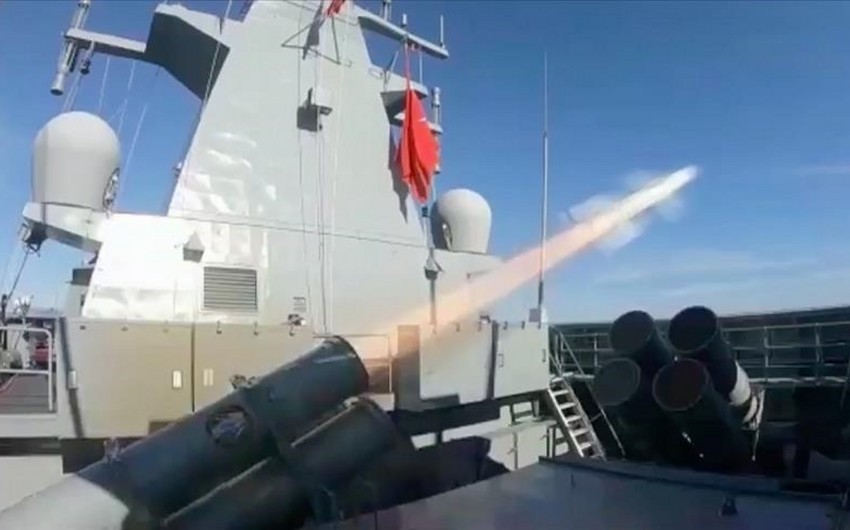 “The steel sword of our homeland, the Atmaca anti-ship missile, first hit a ship-shaped target during the test launch before being put into service. I congratulate our Armed Forces and the Navy,” the president tweeted.

The Atmaca is a long-range, high-precision surface-to-surface anti-ship missile that can be integrated into patrol boats, frigates and corvettes. The weapon has a range of more than 200 kilometers and provides target update, re-attack and mission cancellation functions via a modern data link.