4.9 magnitude earthquake hits Turkey No casualties or damage have been reported so far 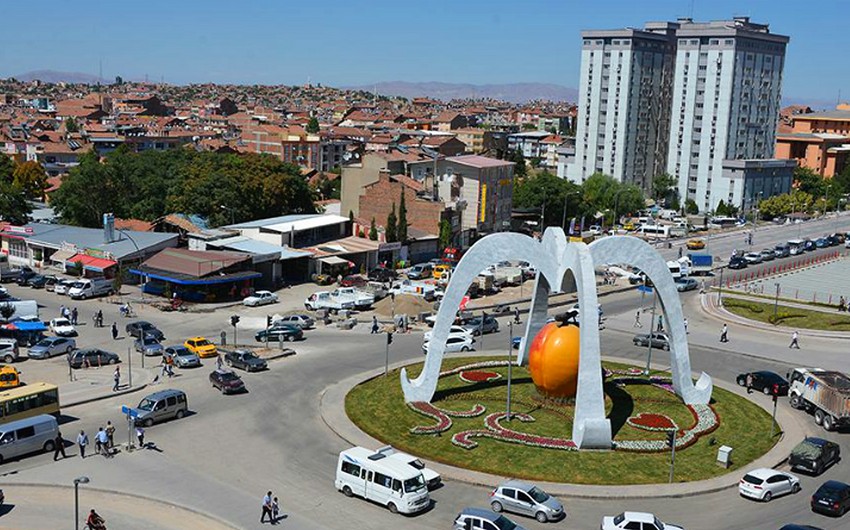 A magnitude 4.9 earthquake shook the Malatya and Adıyaman regions of Turkey.

No casualties or damage have been reported so far.

Notably, a 6.6-7.0 earthquake rocked İzmir, Turkey, on October 30, 2020. The quake was followed by a tsunami that damaged the province's coastal areas and towns and was felt in regions as far as Muğla and Manisa. More than 100 people have died, while over 1,000 were injured. Hundreds of people have been left homeless and face prolonged displacement over the coming winter months as their homes and buildings were damaged by the initial earthquake or the subsequent aftershocks.