Lukashenko suggests amending constitution Early voting began in Belarus on Tuesday ahead of presidential elections set for Aug. 9 so that people who will be absent on the main election day can cast their ballots. 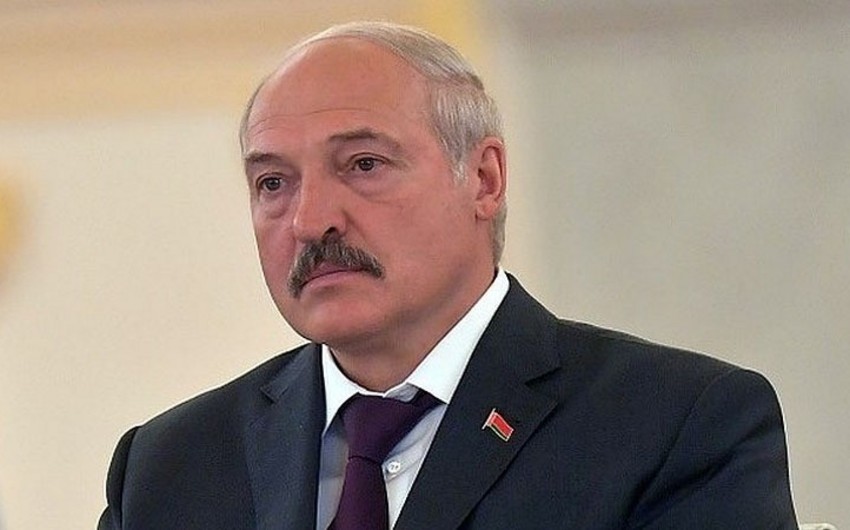 Belarusian President Alexander Lukashenko said Tuesday he intends to announce a referendum on constitutional amendments in the next five years.

The country has been changing over the years, and its principal law must reflect the changes, Lukashenko said in an interview with state-owned daily Zvezda.

"As our Belarus changed, so did we. The readiness of Belarusians to take responsibility for the country's fate is obvious. And the extent of this responsibility will be determined by law! Not on the streets and squares, but through legal relations. Let's start with the constitution," Lukashenko said.
The Belarusians will define their rights, freedoms, and duties, as well as state authorities' powers during the referendum, he added.

Early voting began in Belarus on Tuesday ahead of presidential elections set for Aug. 9 so that people who will be absent on the main election day can cast their ballots.

Belarus is holding presidential elections for the sixth time since attaining independence in 1991 with incumbent President Lukashenko, who has been in office since 1994, seeking another term.
The presidential campaign was marked by numerous scandals, the arrest of Lukashenko's main rival Viktor Babaryko -- a 56-year-old former banker -- and growing popularity of the opposition.

Also, the country's national intelligence agency threatened to "strengthen security measures" at polling stations and switch off the internet "if necessary for providing security" and "fair elections" as according to Lukashenko, the agency had found evidence of "external interference" which might try to influence the elections via the internet.